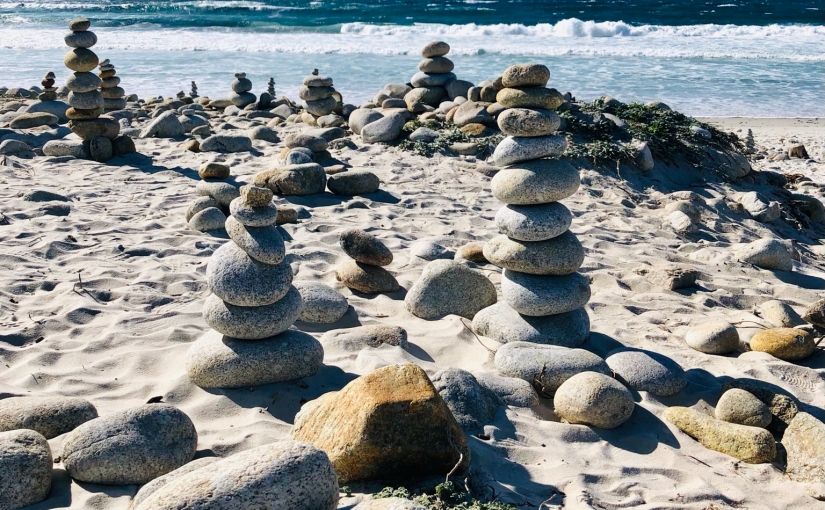 Isla and me decided to meet at Pebble beach. She always loved the beach. Probably because her name itself meant an island in Spanish – Isla. I faintly remembered our beach getaways during college days. It had been 10 years since our last rendezous at the beach. Since the Californian winds blew quietly that day, we decided to directly head down to the beach.

For the longest time we just sat quietly on the sand, staring at the deep blue ocean in front of us. The sound of the crashing waves being the only sound amidst the awkward silence. I suddenly remembered, this place was called “Pebble beach” and I saw all these pebbles lying around. I grabbed some pebbles from around and started stacking them one above the other. Isla joined in too. We both got engrossed in placing the pebbles on top of each other, trying to maintain their balance. While we were at it, I said, “You know, people stack these stones to make a..”. “Wish! I know”, she said and smiled. I smiled as well, amused at how she remembered this random thing I once told her.

Just like that, here we were, 10 years later, skeptical if we had lost our connection and wondering if our friendship could ever make sense again. Yet, we were back to being those same two kids who used to run off to the beach, where we would stack some pebbles together, wishing for future adventures together.

I didn’t wish for anything that day and I know she didn’t as well. Maybe, one of our wishes from the past did come true. Because here we were, reunited as the best friends we always thought we were. 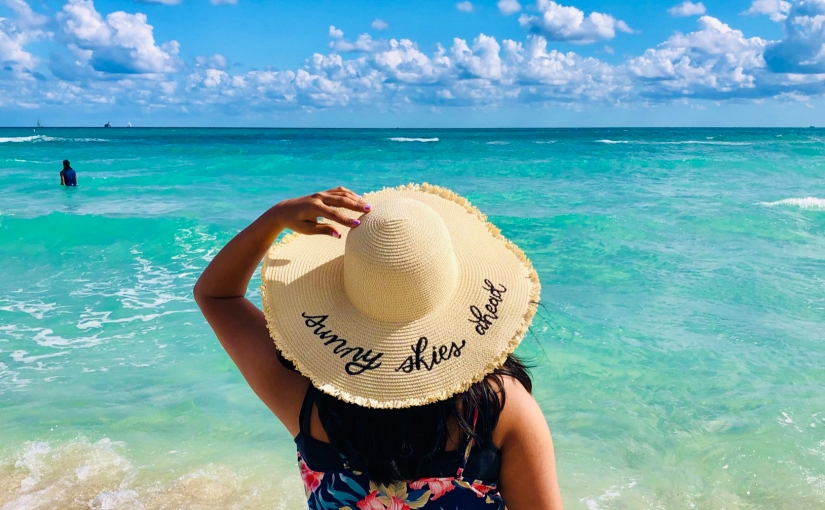 On days when it gets cold and gloomy,
I’ll dream about the sunny skies ahead
In every moment of darkness,
I’ll embrace the light that engulfs me from within

When the days seems to be passing by slowly,
I’ll reminisce of the time I ran to jump into the sea
When I’ll be looking for a quick escape to paradise,
I’ll think about the time I kept running along the shore, the waves rushing to hug me

For if I ever feel alone,
I know the waves will find me
Sometimes in my memories and sometimes we’ll meet at the shore